Heli Austria at REAS: a forest firefighting demonstration with an Airbus H125 helicopter 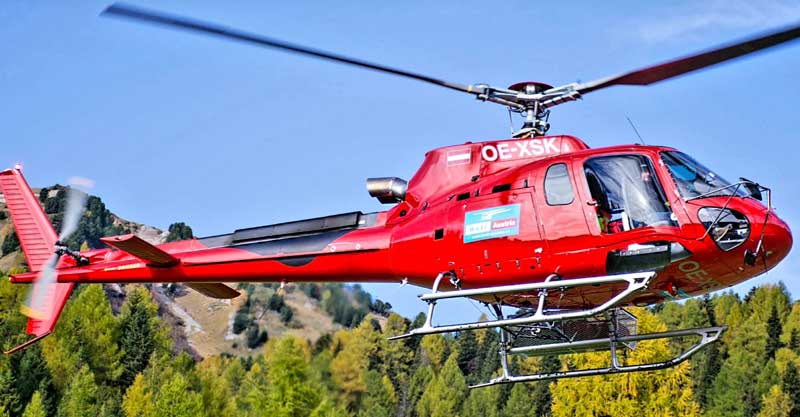 Heli Austria at REAS: a forest firefighting demonstration with an Airbus H125 helicopter

Sunday 10 October, at 2.00 pm, REAS hosts a demonstration of forest fire fighting with the help of a helicopter by the Austrian company Heli Austria, specialized in this type of intervention, in collaboration with the Misericordia Christophorus Dolomiti of Bolzano.

The Airbus H125 helicopter stands out for its power (more than 900 horsepower) and great maneuverability. This vehicle is often used as a light helicopter for forest fire fighting, both in Italy and abroad.

Heli Austria with these and other means is active all over the world in the forest fire service. In Italy it has operated mainly in Sardinia but has also carried out interventions in Turkey and Chile, countries that have been the subject of numerous large fires this year.

Furthermore, during the days of the fair, it will also be possible to make short tourist flights aboard this exceptional vehicle.

Inside the stand of the Misericordia d’Italia it will also be possible to participate in a course addressed to rescue personnel entitled “Workshop: Approach to Helicopter Rescue” which will illustrate the correct method of management and approach to a rescue / emergency helicopter in case of its use.